Before the rolling blackouts that endangered the lives of so many of our neighbors, I was working on local issues, including the threat of climate change.

To many it sounds like a big, global issue, but as we now know all too well, it has devastating local impacts, as does a government that is not accountable to the people it serves.

I believe that government has an important role to play to protect families and ensure justice, but that it’s also more efficient and responsive when citizen input is both welcomed and sought. That’s why I led the fight to livestream CPS Energy Board Meetings and open them up to public comment, and I why I continue to push for reforms like their new Rate Advisory Committee.

Like San Antonio, my own story is a blend of cultures — immigrants from Europe and Mexicans who have been in Texas since Texas was part of Mexico. I have a passion for public policy because it sets the foundation for the opportunity and justice we all seek. I earned my master’s degree from the University of Texas’s LBJ School of Public Policy, and joined the New Leaders Council SA Chapter in 2017 and the Alex Briseño Leadership Development Program in 2019.

Today I’m running for City Council in District 1 because our current leadership has shut out the very community voices we need to help solve problems, from neighborhood issues to urgently needed solutions to support our economy. Meanwhile, other issues, including ratepayer protection and CPS oversight, go ignored.

Strong communities depend on leaders who both listen and collaborate, and I look forward to working with you to build the inclusive community that lifts up every San Antonio voice. 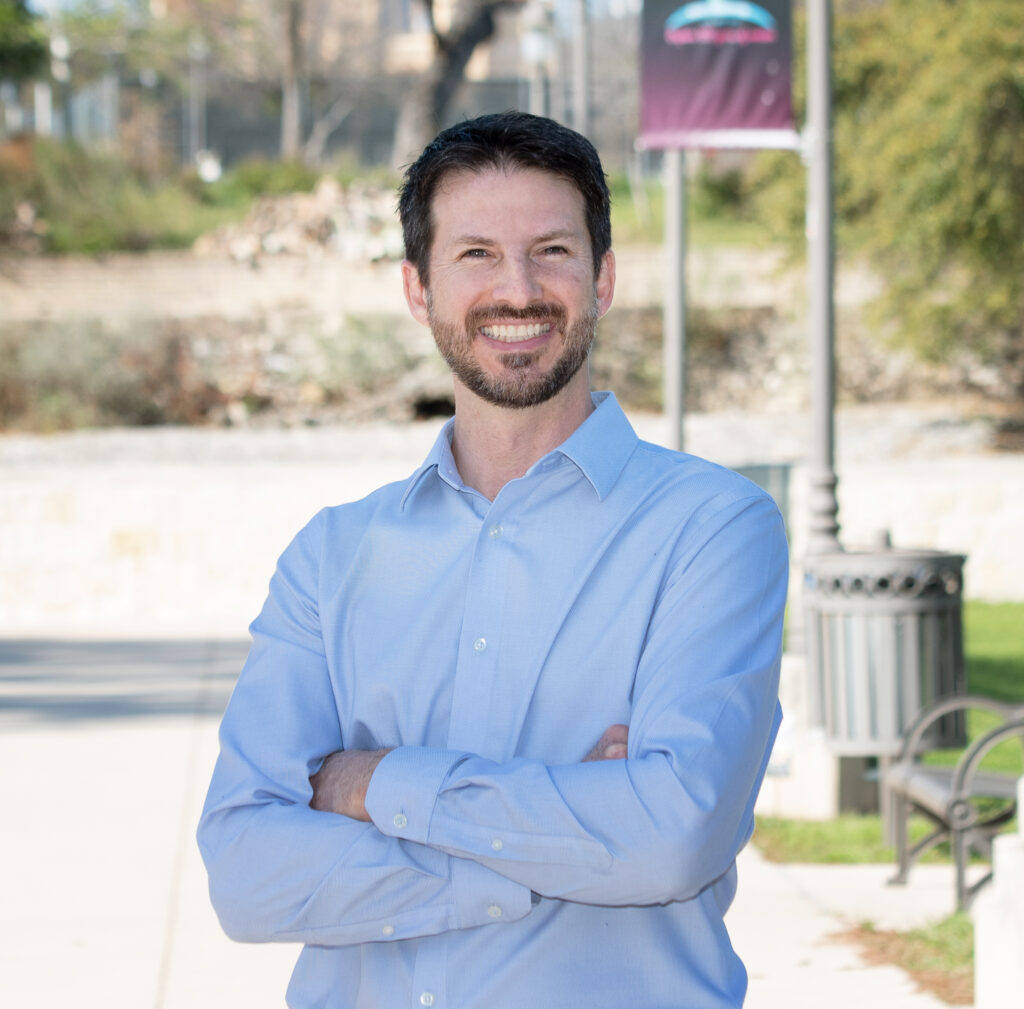 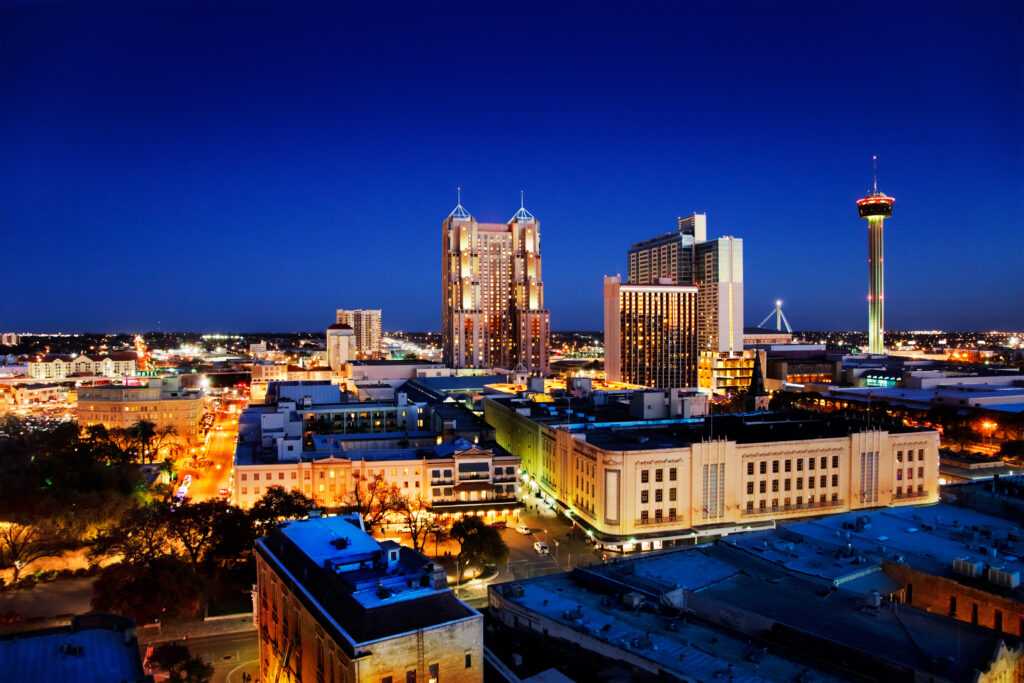 Throughout my listening tour, you have informed me that your vision for an economic recovery begins with caring for our existing citizens and independently owned small and micro businesses. We need to support the people who have been with us all along. When federal CARES Act funds become available, the city should make sure that everyone benefits, and that we don’t add extra hurdles to access the funds. 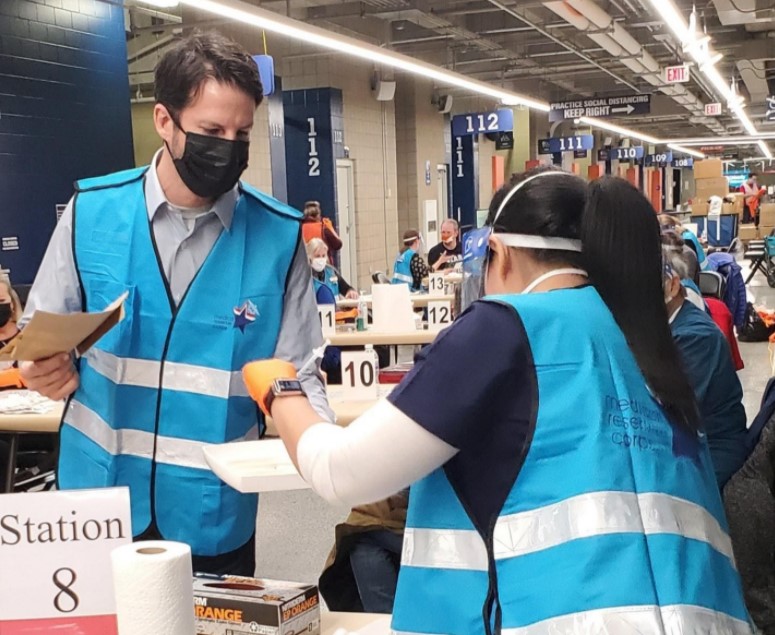 More than ever, I am hearing from you that public health is a priority.

Prior to the COVID-19 pandemic, investments in public health in San Antonio were lacking. We have the business model backwards: we wait until people get really sick, and then give them an ambulance ride to the emergency room. It’s the most expensive form of healthcare in the world. Proactively investing in our community’s health helps people stay healthier and could save money on your county hospital district property tax bill. 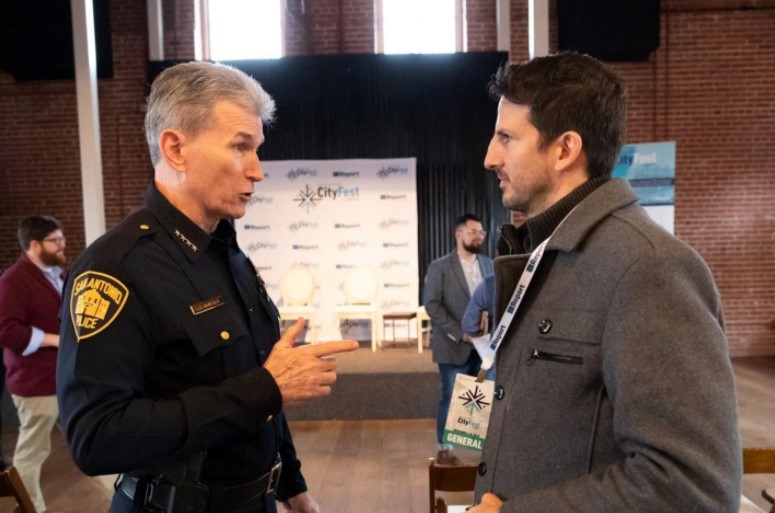 I agree with District 1 residents that everyone deserves to feel safe in their community – safe for your kids to walk to school, safe to walk in your neighborhood and parks after dark, and safe in your home. I will support your vision for a holistic approach to safety and crime reduction, an approach that includes not just handcuffs and jail cells, but also investing in crime prevention and implementing community-led restorative justice programs.